Would you like to receive our offers and stay updated with what’s new on Camping Ca’Savio? Subscribe to our newsletter!

Cortina and the Dolomites by bus

Cortina d’Ampezzo is a famous town situated in the mountains in the district of Belluno, known and frequented by the international jet set.

The main square that characterizes this beautiful city is Piazzetta San Francesco. From this square begins a series of narrow streets on which you can proceed to a real tour of the city. These streets are full of sports shops, jewelers, typical shops, restaurants and cafes where it is possible to spend relaxing moments.

You can also visit the Basilica of SS. Philip and James built between 1775 and 1779 in which you can admire the martyrdom of St. James and St. Philip and the beautiful marble altars.

In Cortina there is also the Paleontological Museum R. Zardini in which there is the largest collection of fossils of the Dolomites, some dating back even to 230 million years ago and the Ethnological Museum of Redole d’Ampezzo containing historical artifacts of local history.

In 1959 Cortina has hosted the Winter Olympics and there is still the Olympics Ice Stadium in which take place numerous sports events. 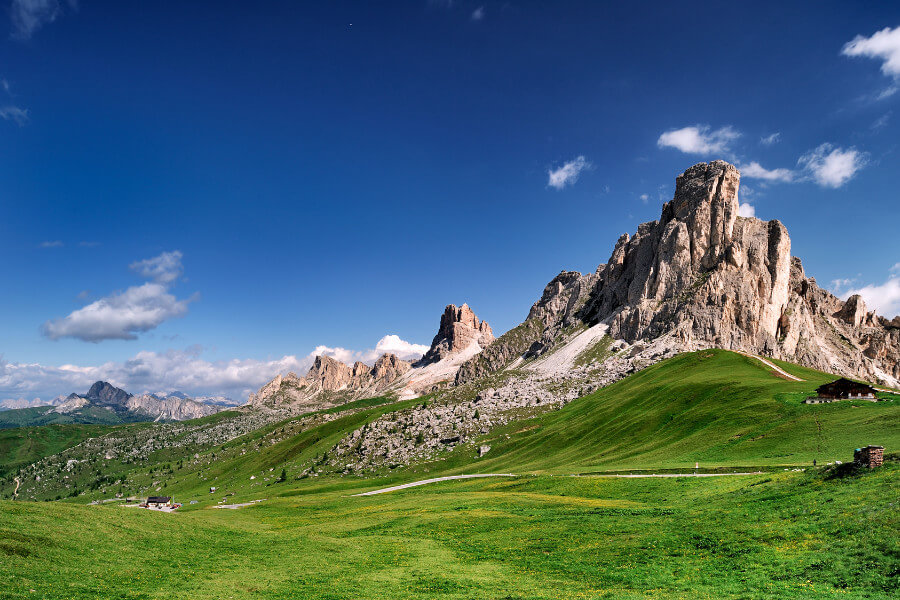 Day: every Wednesday
Pick up: opposite Alexander Hotel – Piazza Nember – Jesolo at  07:30 a.m. 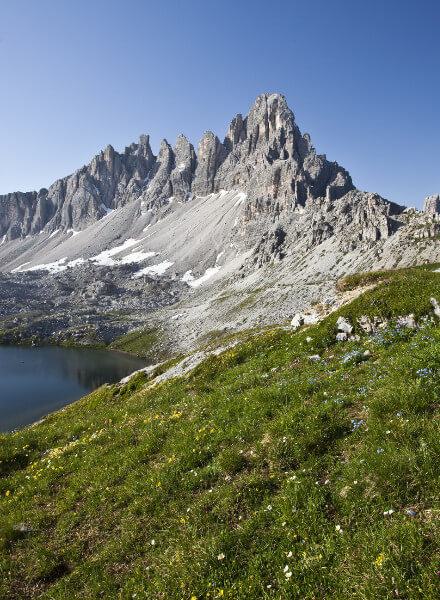