The area of Cavallino-Treporti offers an extraordinary variety of natural environments in a range of few kilometers.

Anyone staying at Camping Ca’ Savio will be familiar with the beach, whose dunes are home to a remarkable wealth of animals (birds) and plant species (willows, rushes, wild orchids…). The campsite lies in an area dominated by pine forest, where specimens of stone pine, black pine, brown pine and Aleppo pine are to be found. While these are the environments our guests are most familiar with, in less than 5 km from the campsite’s rear boundary you enter a unique environment that is definitely worth a visit, namely the lagoon.

What to see in Cavallino Treporti?

In the area of Cavallino there are abandoned military buildings (coastal batteries, powder magazines, barracks, shelters.. ) which were used several times in the last two centuries to defend Venice and the surroundings.

The center of Treporti

The village of Treporti was built on two islands connected to the peninsula of Cavallino though the bridge on the Pordelio canal. We suggest you a visit to the fish valley of Saccagnana, some old farms and the Holy Trinity Church in the center of the village (end ‘600).

The ancient and picturesque agricultural village is reachable from Treporti, through a scenic road surrounded by fish valleys and sandbanks.

Mesole is a strip of land between Lio Piccolo and the coastline and it is an important agricultural center of the lagoon where you can admire an important population of fowl. 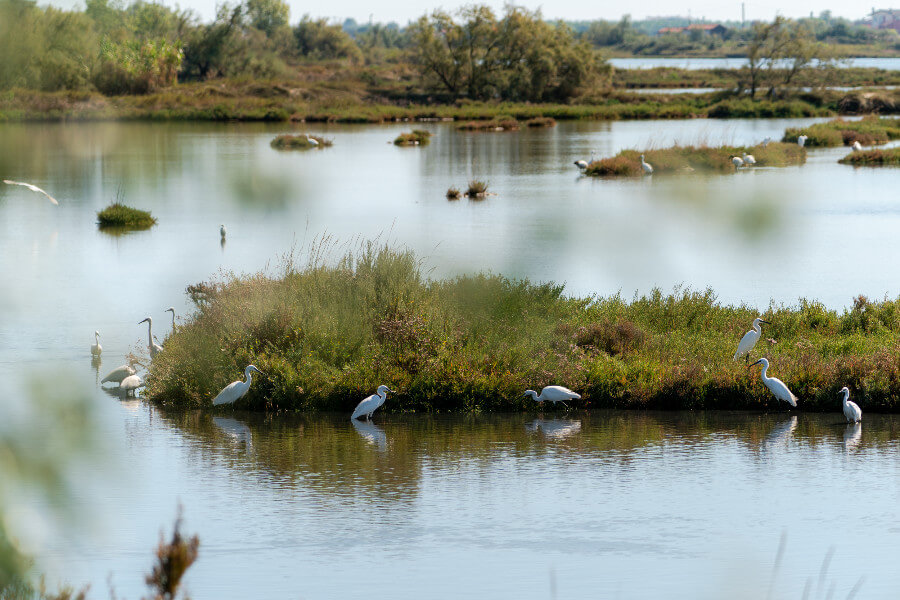 Shopping: we recommend a trip to: 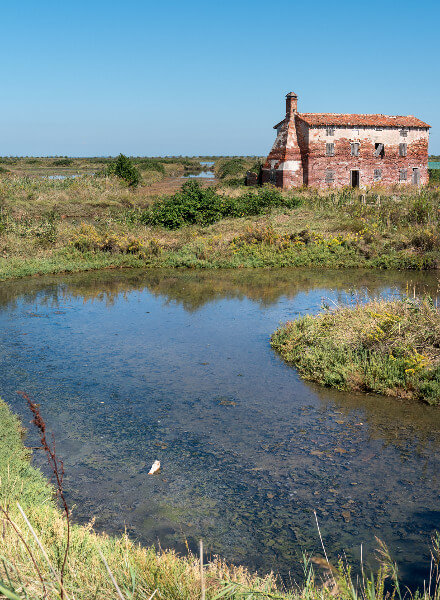 Would you like to receive our offers and stay updated with what’s new on Camping Ca’Savio? Subscribe to our newsletter!